Hinata Ema is the only daughter of a famous adventurer, Hinata Rintarou. One day, Ema learns that Rintarou is going to remarry with a successful apparel maker named Asahina Miwa. Since she doesn't want to disturb them, Ema decides to move out and live with her 13 new brothers in a mansion called Sunrise Residence. As they live under the same roof, romance is starting to grow between Ema and the Asahina brothers.

When I first saw the promotional poster for this anime, I didn't really think much of it- it was just going to be one of those types of reverse harem animes where nothing happens except for the heroine, who, out of nowhere, starts collecting all these guys like a boss. Not exactly what I'd define as an appealing or original storyline- unless you're only there to enjoy just the romance, which in itself can be exciting too for 'first-timers' with a preference towards romance.

And that was just before reading up the Plot Summary-- like I mean, 13 brothers in total?! It really is stretching the boundaries even in reverse harem land. I'm not that uneducated to understand that in this world, it is a completely realistic (not saying common) situation where people have 13 or more siblings. But to be honest, sitting through a completely predictable show with 13 different, stereotypical male types didn't exactly scream out "watch me".

So as a result, I actually didn't plan on watching it, however as this review obviously shows otherwise, it is due to a number of other reasons relating to preferences that caused me to ultimately watch the entire series in two nights.

Yes, both the plot and the storyline are exceedingly weak. But that's what you would expect from an anime that's predominately focused on pleasing fan-girls with an obsession for romantic scenes, or otome games. That being said, I myself ended up watching Brothers Conflict simply for such reasons: the 'romantic' scenes. Unlike most reverse harems, this one, similar to Amnesia, had conclusively romantic scenes, not induced or implied romantic scenes.

And no, this does not mean the 'hot and heavy' type of romance-- if you were thinking about watching those, I recommend you re-direct yourself to the "ecchi", "mature", or *ahem* "smut" genre section (which is, if I may also add, non-existent within the realms of my blog).

From memory, the episodes were well spaced and directed in general- at least there wasn't an episode that I can conclusively remember as being extremely boring. I do remember laughing and fan-girl squealing (over the romance scenes) - which is a pretty positive aspect. 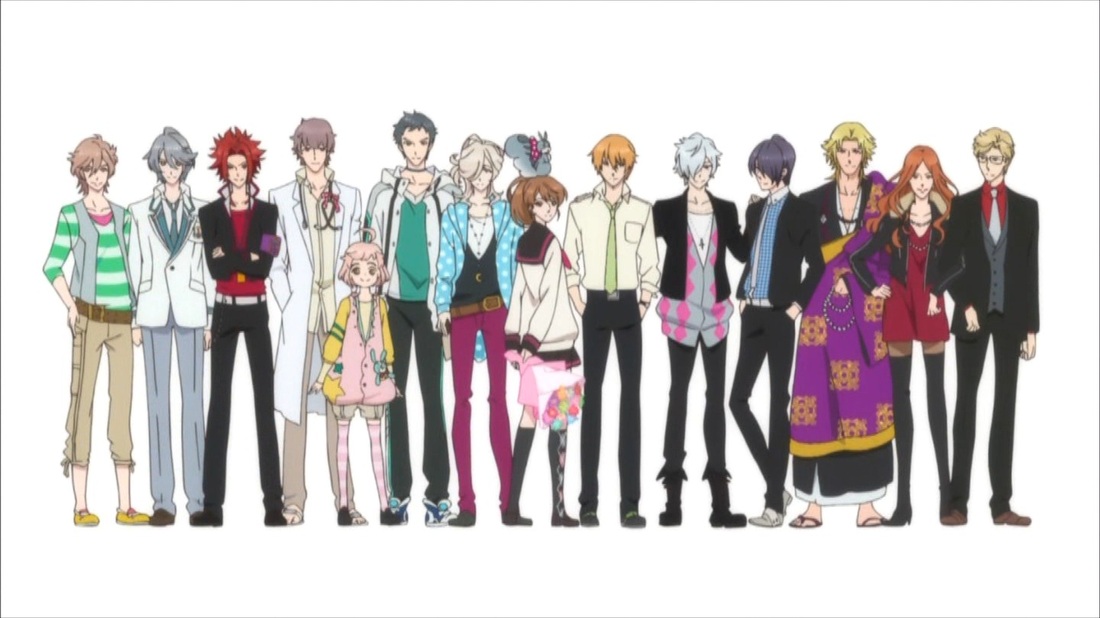 Firstly, one of the major flaws in this show was the immense number of males- honestly, 13 brothers? Given that the entire series lasts only 13 episodes, that's definitely not enough for any type of character development to take place. And lo and behold- apart from a few notable characters (Tsubaki, Azusa), character development was extremely limited.

I found that in general, the screen time wasn't very well spaced out between the thirteen brothers. However, I personally found no issues here, because the characters I liked the most got the most screen time :3 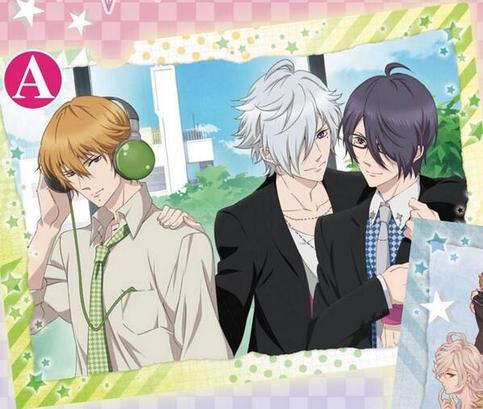 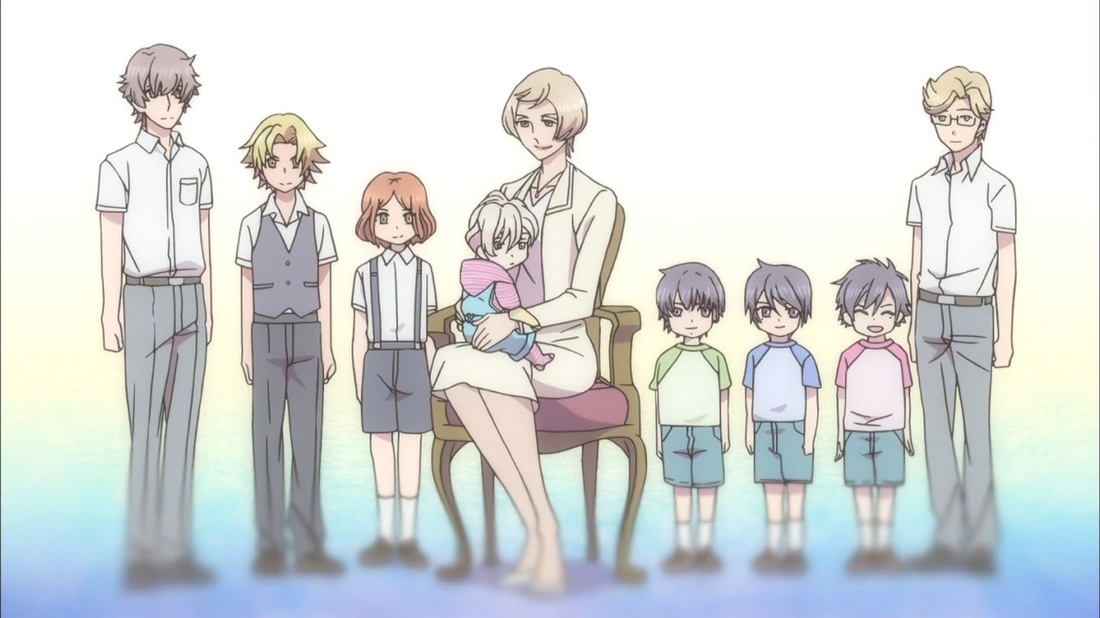 ...However, if you look at a picture from their childhood, the whole "identical twin" notion seems to make more sense here- I guess you could assume that as they got older, they each decided to dye their hair (except for possible Azusa)

Even the heroine's pet fulfilled a stereotypical "anti-boys-attracted-to-my-owner" attitude-- however this primarily served well as comic relief.
In addition, this anime also doesn't save itself in the character originality section: although every single one of the brothers are different, they are also (very sadly) extremely stereotypical versions of "dream boyfriend types". It's as if the producers collected results from an online dating survey targeted at females and their "ideal man".

On the flip side, the large number of stereotypical characters may be thoroughly enjoyed by people who haven't watched enough of these to get sick of it. After all, it's highly likely that your "type" will be portrayed in one of the thirteen brothers.

One very pleasing aspect of this anime was the fact that the heroine, Ema, actually wore different clothes, and sported different hairstyles. It is often very frustrating to sit through an anime series with characters wearing the same clothes over and over again. 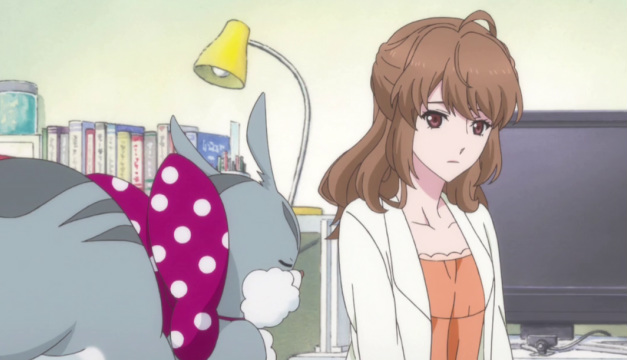 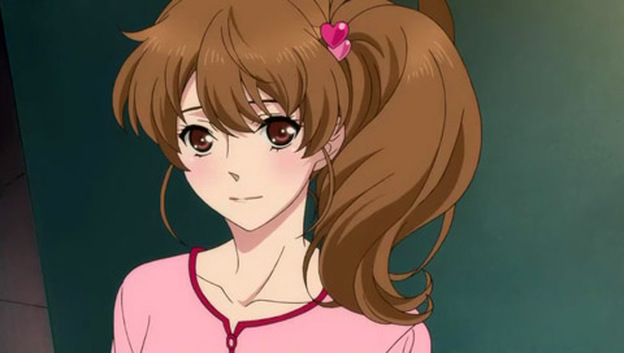 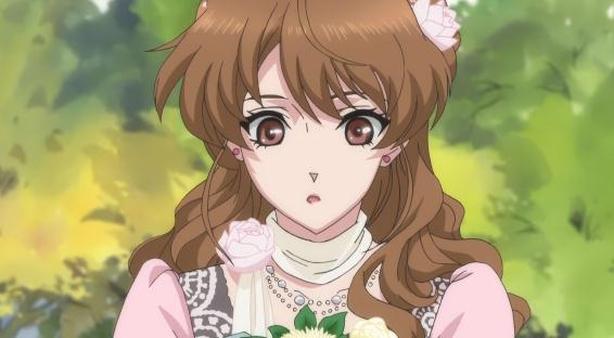 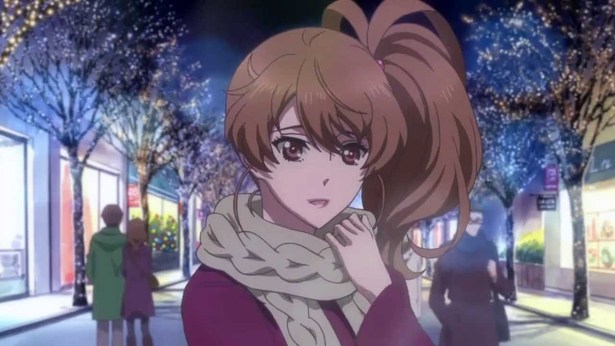 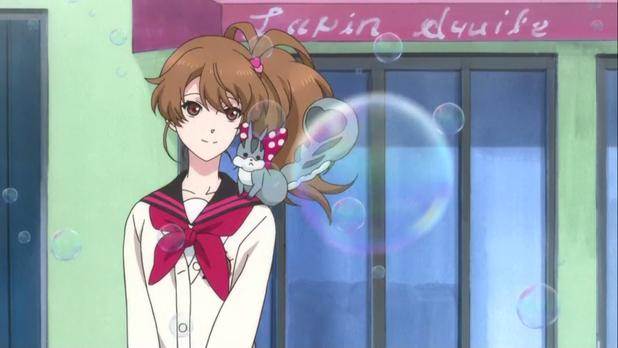 Really, nothing much to comment on here. There wasn't anything particularly striking about the art- it wasn't bad, but it wasn't the best art I've seen either. Although, I do wonder sometimes whether or not the heart shape on Juli's tail has any symbolic significance.....perhaps it represents the overarching theme of the anime: love (in the form of a reverse harem).

In general, animation was decent- there wasn't anything that particularly screamed out to me as "bad" or "good".

Both the OP and ED were pretty good. I liked how they did the ED, although I won't comment on how original the idea was (the "character dance number" idea was also seen on both UtaPri and Free! Iwatobi Swim Club)

Nothing much to comment on here either. Voice actors were what you would expect from Japan, however I did at times question the voice actor used for the youngest brother, Wataru.

The soundtrack was not very memorable, however it did its job of emphasising/conveying the appropriate mood at different scenes. After all, what would be worse when you've got light-hearted, bright, "pop-like" music playing whilst a super serious scene is happening? Sure, it'd probably be good for laughs- but not for the entire series. No. Just no.

For a typical reverse harem styled anime, it was a pretty decent job. Frankly speaking, if it was below average, I would've not picked it up at the beginning. However, be warned: by saying this is a reverse harem anime, I mean that it is only a reverse harem anime (ie. strictly romantic-comedy, with only one episode featuring a slightly supernatural tone). If you're looking for some other exciting elements (adventure, mystery, comedy) that move beyond the romance realm, don't try this anime unless you're out of options. Or just bored.
Final Verdict: 8/10
I personally thought that this anime was pretty good- although it wouldn't be making it into my list of all-time favourite animes, it's definitely a light-hearted and simplistic anime that I would probably watch when I shouldn't be watching any anime (haha).
Powered by