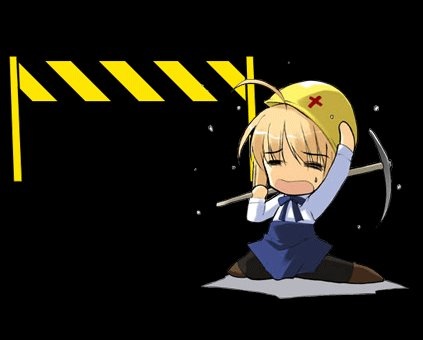 All credit goes to MyAnimeList.net for providing the plot summary

Oz Vessalius, heir to one of the duke houses, has just turned fifteen. His life is rich and carefree, darkened only by the constant absence of his father. At his coming-of-age ceremony, however, everything changes. For no reason that he can discern, he's cast into the prison known as the "Abyss", only to be saved by a "chain" known as Alice, the bloodstained black rabbit. It is unknown why was he cast into Abyss, how does Alice factor into it all, and what does the organisation known as "Pandora" want with him. 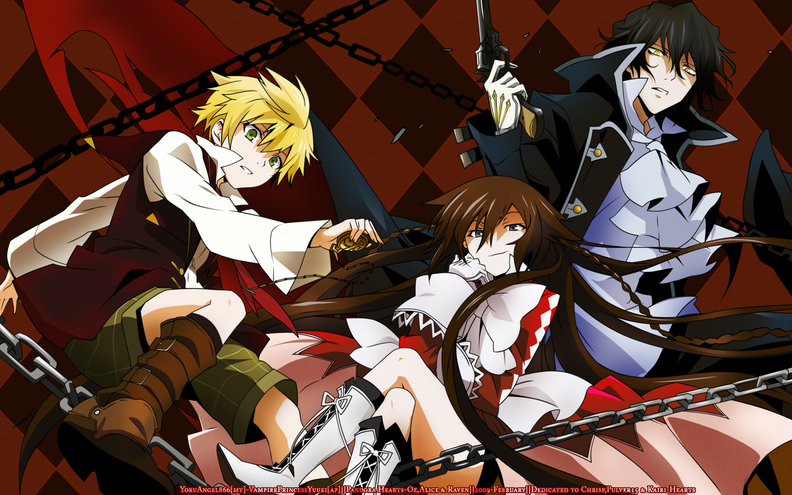 From left to right, the three main characters: Oz, Alice, Raven
Originally, from looking at the plot, I was hesitant towards starting this anime- it seemed like one of those classic mystery animes which would in no doubt, contain slightly "traumatising" scenes. However, once I decided to take a peek, I found the plot to be really compelling, and ended up watching the whole anime despite the various scenes.

The story in itself sounds simple, and for once, unlike all those trick questions you may find on a *cough* friendly test, is actually simple. Unless you really want to think deep about it, there isn't necessarily a hidden message that you need to understand before you can get what's going on with this anime. The only problem I found was that at its conclusion, it left a lot of things left regrettably unsaid. Thankfully, if that was an annoying sticking point, the continuation of the plot can be found from reading the original manga (available in English of course) on which the anime was based on. Actually, the same could also be said for some other sections in the anime, where you would always have questions that would, ultimately, be left unanswered. That being said, the anime still independently carries its own storyline very well, and watchers can understand the general gist of things.

What really kept the story so compelling and intriguing was how the entire story was devoted to a single event: The Tragedy of Sablier. As alluded to in the first episode, it is the event that causes Oz's unfortunate 'trip' to the Abyss, henceforth triggering all other events, such as the release and awakening of the chain, Alice. As pieces of the huge mystery come together from various flashbacks and incidents, the viewers follow the characters as they uncover more about the real truth behind the Tragedy of Sablier, and its connection to the present and unsettling events.

Personally I really enjoyed the Tragedy of Sablier- it made the storyline seem more substantial and three-dimensional. It also helps separate this anime from a lot of other animes following the same mystery storyline, as the Tragedy brings forth an entire new perspective on the events that have occurred. 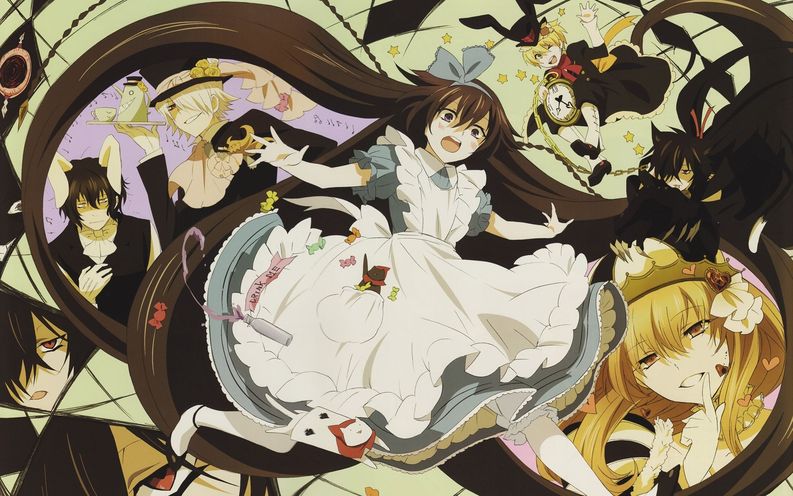 I'm hoping everyone can get this non-anime reference in the above picture... if not.. where have you been this last century?! xD
Powered by